Fundamentally, a distinction is made between three different types of hair loss. By a clear margin, men and women most commonly suffer from androgenic alopecia. This hormone-induced, genetically-determined form of hair loss is expressed in a typical distribution pattern. While, in the case of men, the hair initially begins to thin around the hairline or at the back of the head, women initially lose the fullness of their hair, followed by a thinning of the area around the centre parting. Hormone receptors at the hair roots which react in an extremely sensitive manner to fluctuations are primarily to blame for this. Should, particularly in the case of women, a hormonal shift occur which results in a rise in the production of the male hormone dihydrotestosterone (DHT), the period of hair growth is shortened. With time, the follicles atrophy and new hairs grow in thinner, until they eventually fall out. This is particularly the case after pregnancy, discontinuation of the birth control pill, or at the beginning of menopause.

Alopecia areata, also known as spot baldness, is the name given to another form of hair loss. Spot baldness occurs in a locally-restricted round or oval area of the head. An autoimmune process often connected to thyroid disorders is suspected to be the cause for this. As the hair roots do not recede, spot baldness is reversible in most cases and can largely be reversed within around six months with the corresponding treatment.

In contrast, diffuse hair loss is not restricted to one area. The hair falls out more evenly, across the entire head. A whole spectrum comes into question as regards the cause. In addition to an overactive/underactive thyroid, various medications, an iron deficiency or psychological stress can be the triggers for increased hair loss. Diffuse hair loss is also generally considered to be curable.

At the HAARZENTRUM AN DER OPER, we are specialized in diagnosing hair loss and are thus in the best position to treat spot baldness and diffuse hair loss in particular. Incidentally, in doing so, we always follow an approach which is not just cosmetic, but also medical. 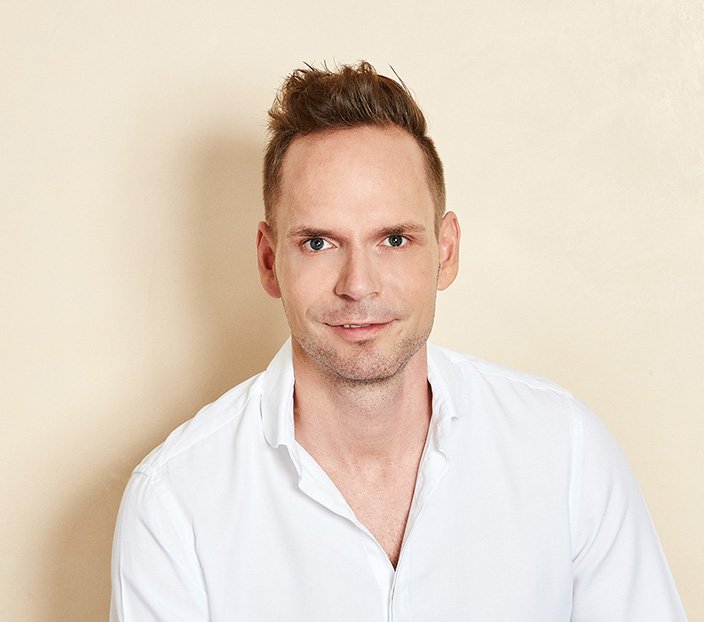 You would like to talk to us at a certain time? No problem! We will call you back free of charge.