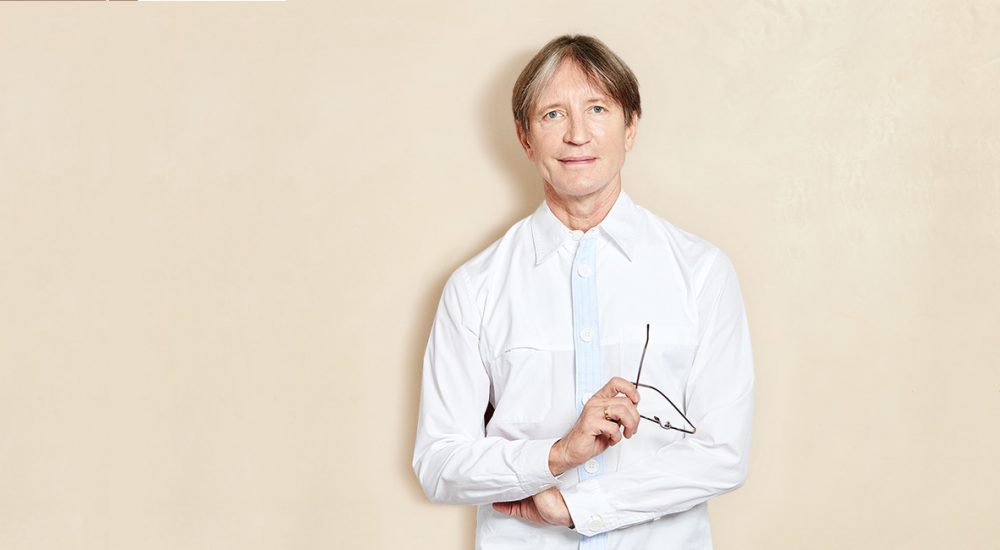 Following a medical degree at Ruhr-Universität Bochum and the University of Bonn, Dr Stefan Duve gained his first experiences in the world of work at the anaesthesia and pathology faculties of the LMU (Ludwig-Maximilians-Universität) in Munich. Subsequently, Dr Stefan Duve worked in the radiotherapy department at the radiology clinic at Klinikum Großhadern as a ward doctor. He completed his further training as a dermatologist and allergist in the Swiss town of Davos, at New York University in the United States and at the dermatological clinic of the Technical University of Munich in Biederstein. In 1995, he eventually founded the HAUT- UND LASERZENTRUM AN DER OPER together with Dr Wolfgang Niederdorfer, which was expanded in 2008 to include the AIYASHA medical spa.

In the meantime, Dr Duve has become one of Europe’s leading dermatologists, especially in the field of aesthetic and anti-ageing medicine. What’s more, allergology, laser therapy and phlebology are also included among his specialities. Since 2009, Dr Stefan Duve even has his own range of care products on the market: DOCTOR DUVE medical skin care and the first medical brand for babies and children, DOCTOR DUVE Babies & Kids.

Dr Stefan Duve has also experienced success as an author. Together with television presenter Nina Ruge, he published “Das Geheimnis gesunder und schöner Haut” [The Secret of Healthy and Beautiful Skin] in 2008, and in 2011 he published “Das Kinderhautbuch” [The Book on Children’s Skin], a reference book for skin changes in babies, infants and teenagers which he authored together with children’s dermatologist Dr Antje Söller.

You would like to talk to us at a certain time? No problem! We will call you back free of charge.